All the things, he had them. And it was real, I know it was. It was real because I felt it and still feel it, so long gone. For so many months the only reality that I wanted was forgetting. And since there will never be forgetting there will have to be remembering.

In such a short time everything that happened changed me so completely, in many ways I was weakened but also altered into something new, like a forging in fire. It wasn’t romantic as all that however. It has been made perfect by time and the mystery of the whys and how comes. But it wasn’t romantic. I wanted it to be and so it was. I guess I could have done that with anybody if the moon was just right and the perfect music played. If he had stuck perhaps the love thing would have faded, not perhaps, probably. 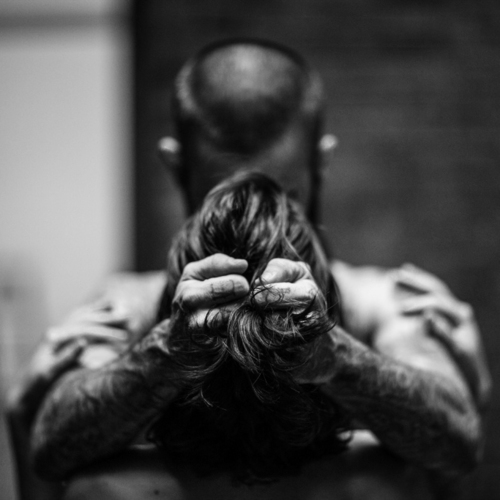 That love thing running like a horse away from the stable into the field, feeling freedom and the dust churned up by pounding hoofs. And somehow I still need to remember, despite the hard stop, despite the wickedness of it all.

If I stand in the face of it and make it look at me while I look at it, maybe the pull will soften and I can imagine myself giving in to some one new.  Maybe but maybe not. Memories like a stampede and time like the slowest clouds moving in the hottest sky. Fuck it. 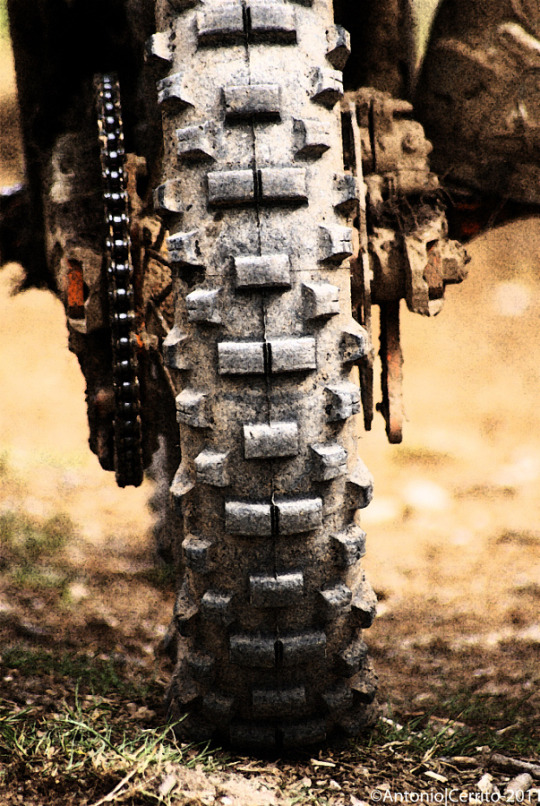 *All images are via tumblr, not mine, if you see an image that belongs to you please contact me and I will site you or remove it.

Never in a hurry but always on time. 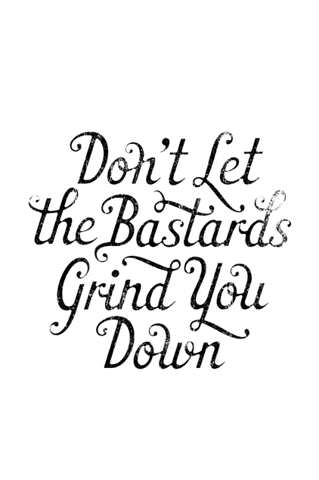